Not 100% confirmed but there is a chance that there no Campaign and team only made an amazing Multiplayer? 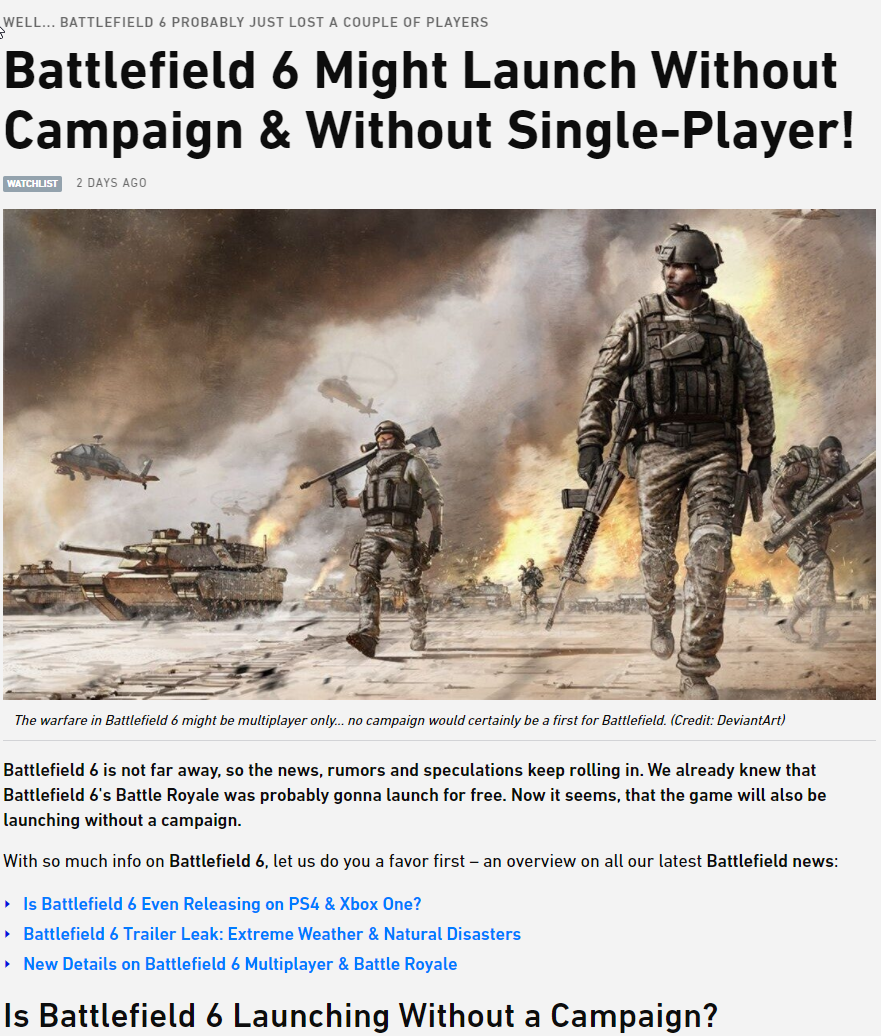 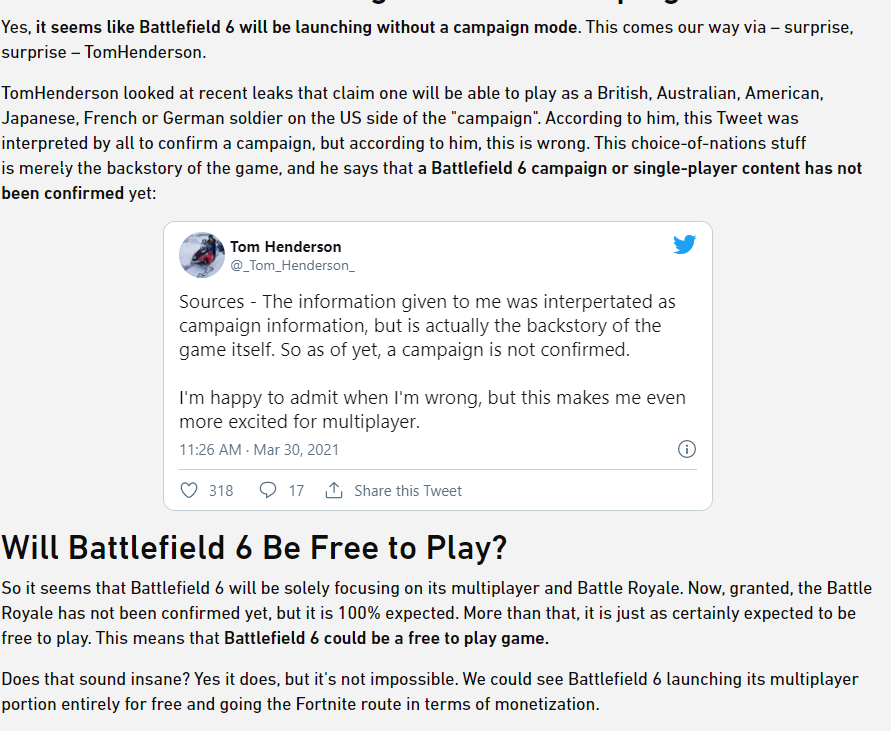 Some more battlefield news including another developer helping with the game, bringing the total to 4 ! 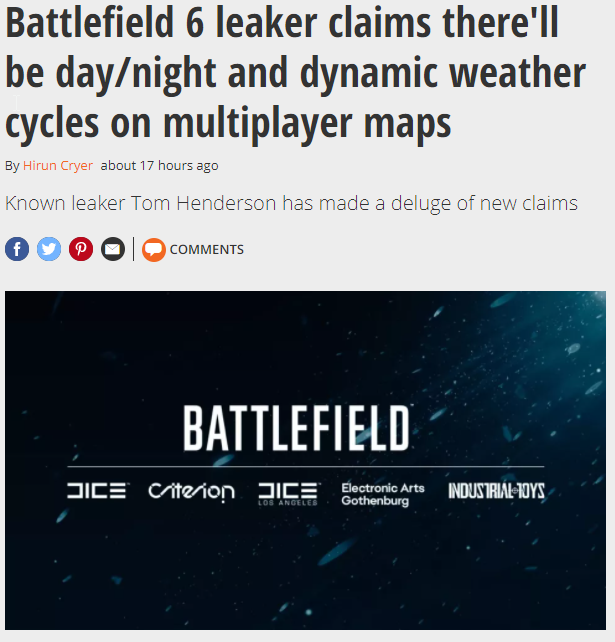 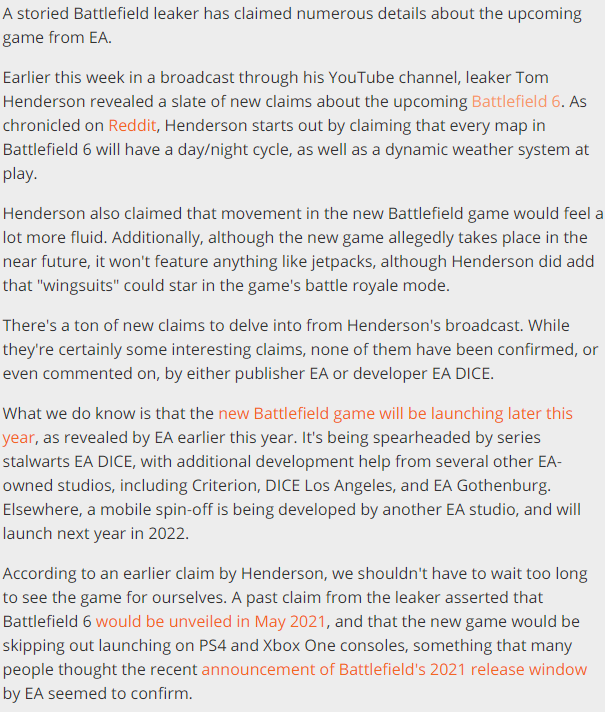 Its sounding more and more interesting, so here is the recap strong leaks or confirmed -

New game modes
Weather changing maps including storms and more natural disasters
Day to night or night to day changing
Customizable characters
Mass destruction
Game cinematic trailer next week
Battle log to come back - I really hope they give the servers back to the communities !
Servers to be balanced
Only next gen consoles and PC will be able to play the new battlefield, older consoles the game will not be available due to not being able to handle the specs of the new battlefield, interesting to see what the pc specs are going to be for min requirements.

I believe most of this is posted in the vids with a host of other stuff, so any leaks from Tom Henderson are very accurate, he already leaked so much stuff before Dice have officially announced.

Fingers crossed this will change Battlefield for the better.
Top

The 2 sketch that we saw the other day (image) now have been leak for real. Low resolution. The trailer has probably been streamed over a crap connection (so poor quality anyway)
- Screen captured it
- Sent around to a few different people
- Someone said fuck it and uploaded it after it being sent around a bit.
The first image definitely seems like it could be the opening sequence in the trailer where (presumably) the Americans are deploying onto the island 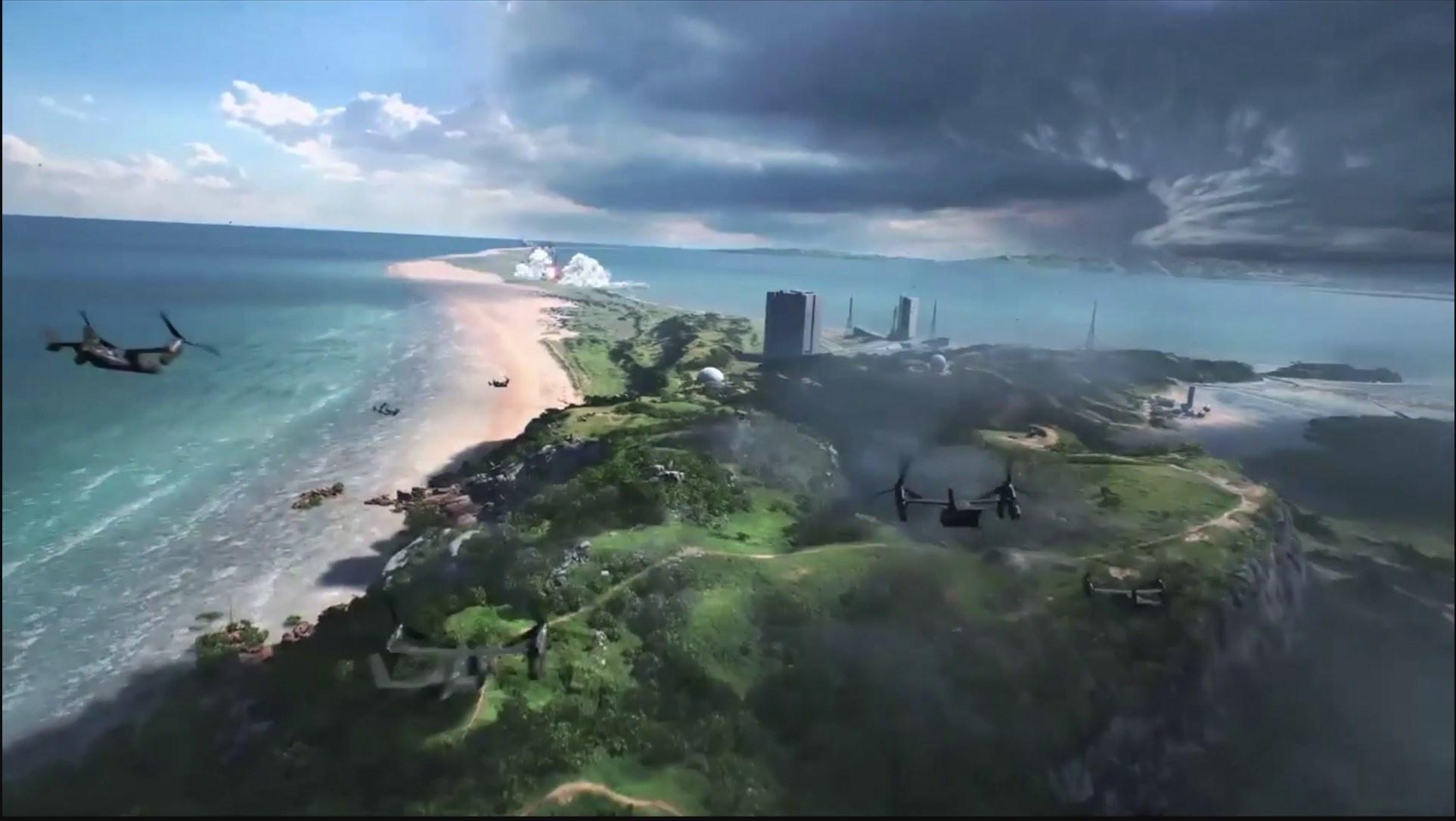 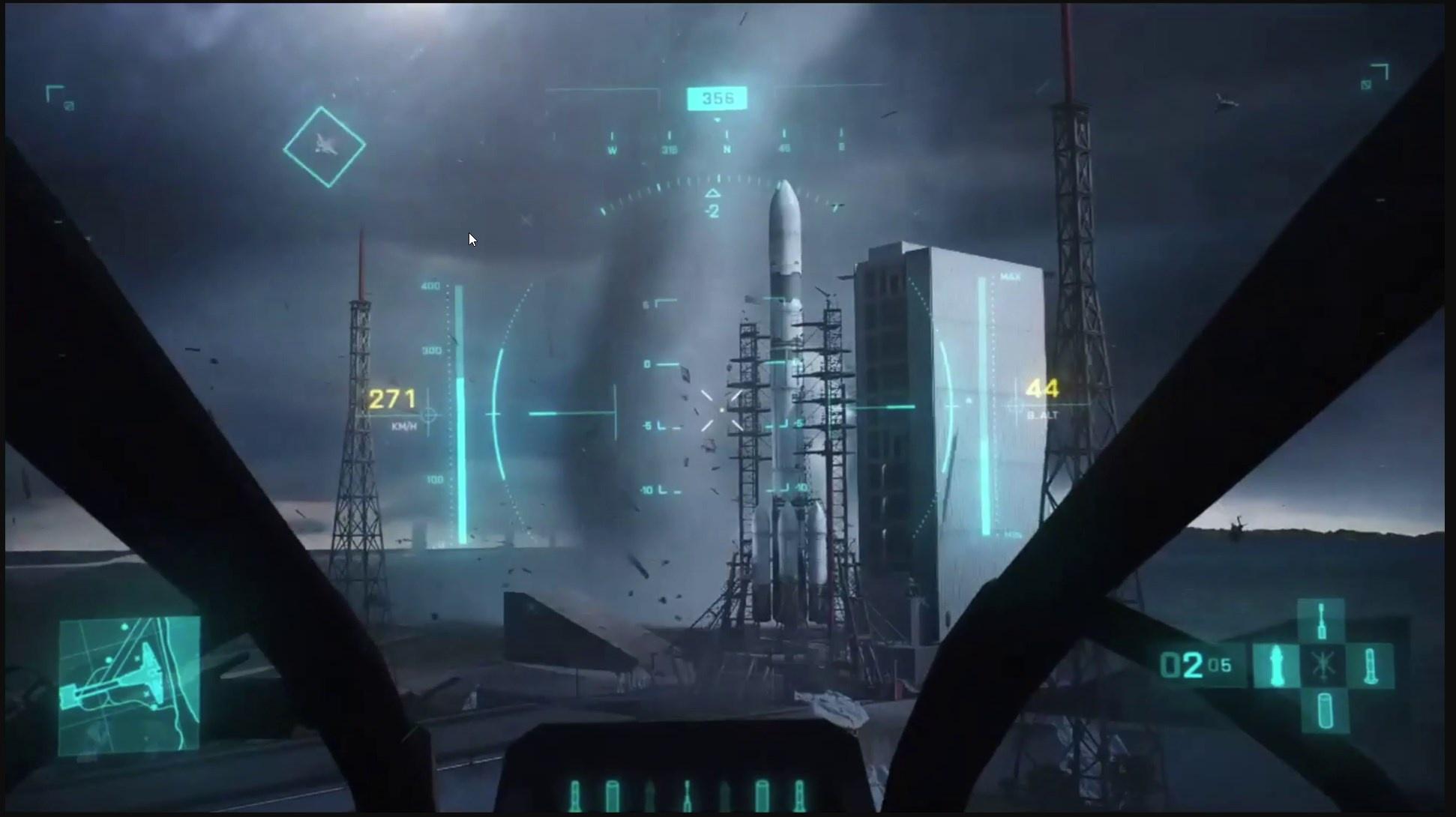 According to leaks there will be a trailer this week most likely Thursday ! As always though take this with a pinch of salt as not confirmed yet.

I really hope we can get a battlefield like the good old days, remember them days Don and crew ! So much fun!
Top

Warning this may contain audio for the official trailer, it’s a leak but again not confirmed but seems very legit -

The trailer has apparently been delayed until end of may early June again, but again not confirmed by EA
Top

So if .. BIg IF..the Battlefield 6 trailer is delayed it might be because of the Chinese rocket that is about to crashing down to Earth (Out of control rocket)

Since so far what we know of bf6 trailer is the rocket we been seeing and releasing a trailer with a rocket that will kill people at the same time of the Chinese rocket going down that might kill people is not a good idea lol
https://twitter.com/_Tom_Henderson_/sta ... index.html
I am pretty safe.. good luck 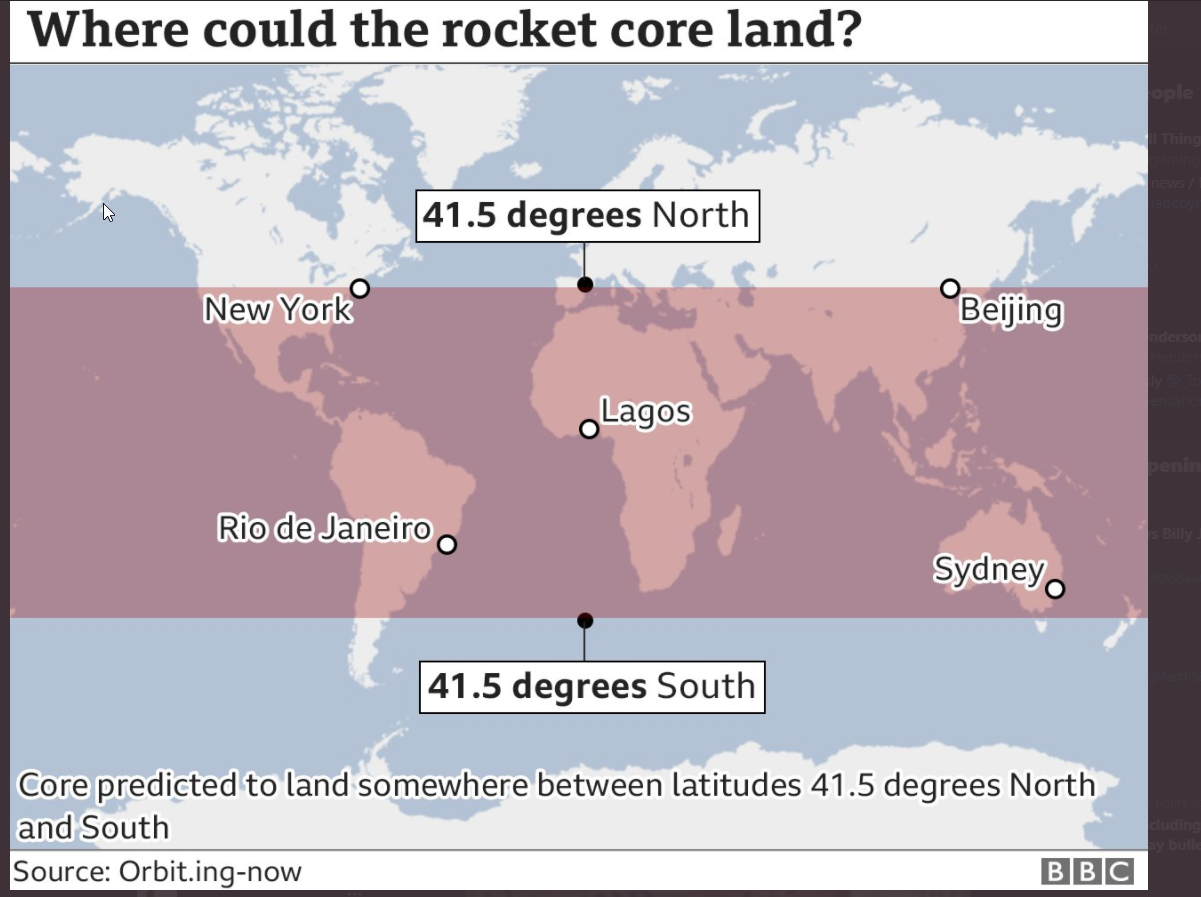